A Farewell and a Blister... 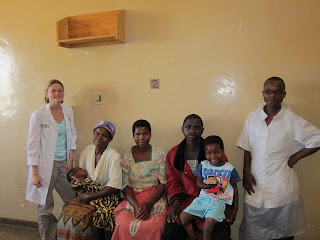 It has been only 6 weeks since we admitted Tim and baby Victor. After 3 surgeries each, the brothers who won the hearts of everyone on the ward, will return to their far away village with their parents and go-go(grandmother). I can hardly believe it is time to let them go. I must admit, I was in shock when Victor survived in the early days after his burn, particularly with all odds against him when we discovered he was also suffering from malaria. He will have challenging days ahead of him, but luckily his parents are incredibly supportive and I believe they will make every effort to return for the physical therapy he requires.
Tim has done remarkably well. He has a contagious smile. Many of the kids fear when they see me, because they know their dressing will be changed, but Tim was always calm, polite and we could always get a smile out of him (quite abnormal for my patients!).
They both came to my mind when I reached into the oven for a pan without a proper oven mit the other day (yes, stupid!). This of course burned my hand and hurt like all heck. Nothing would stop the pain unless I had it in ice cold water. It hurt for hours, and eventually a less than one centimeter blister appeared. We've all done this...but that night I could not imagine the scene for this family when their only 2 sons suffered burns over 20% of their little bodies. The pain had to be absolutely unbearable for the hours it took for them to arrive to the hospital. I am so happy the family somehow made it to our hospital. If they would have landed at the hospital closest to them they would have been in a ward that does not provide wound care or specialized surgery. I think the family realizes this, they thanked me endlessly every day I visited and many times over on their farewell day.
If you are a donor, you should be proud, helping to build this program gave this family their kids back today.
Posted by Jenn Wall-Dean, PA-C at 11:13 AM 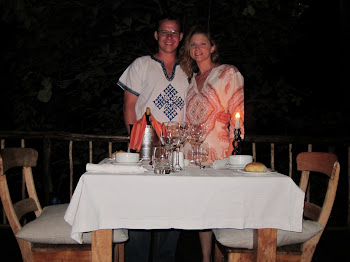 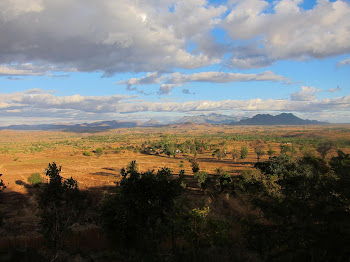 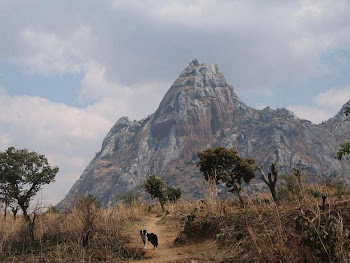 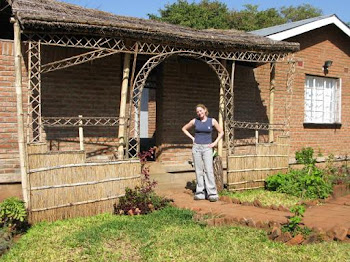 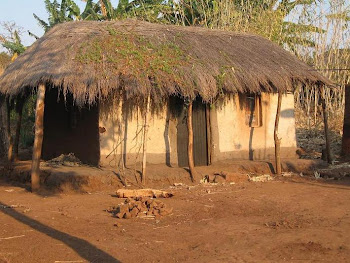 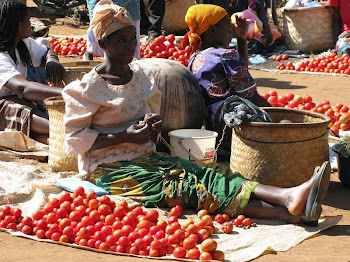 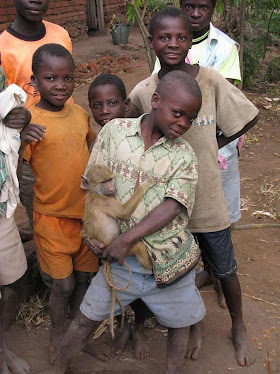 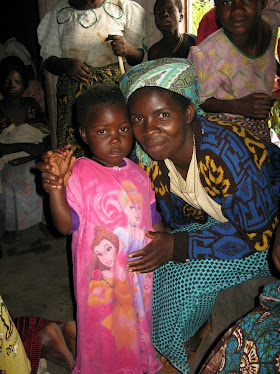